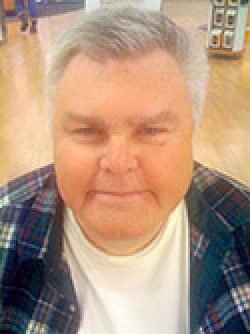 Warren was a machinist in the aerospace industry.He worked for Lockheed for five years and Hewlett-Packard for 30 years.

He worked with Boy Scouts and Sea Scouts.

He was preceded in death by his father, Warren; mother Esther; and two brothers: James and John Woolbert.