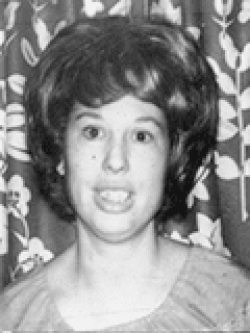 Sylvia Starline, 79, of Foster, Oregon passed away Thursday, August 2, 2019. She was born in Santa Rosa, California to James and Savannah (Phillips) Parker.

She was raised in California, then moved to Arizona. She retired in Oregon.

Sylvia retired as a weighmaster in Yuma, Arizona.

She was preceded in death by her husband, Frank Starline; son Stephen Starline; and sister Patricia.