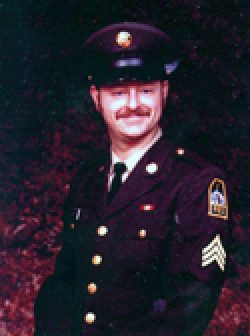 He served in the United States Army. He was honorably discharged in 1970. He lived in Michigan until 1963 when he moved to Sweet Home.

Steve worked as a small engine mechanic and was owner of S&D Hobby Shop. He was an active member of the Optimist Club.

He was preceded in death by: his father, Roger Adams; brother David Adams; and sister Cindy Adams-Brandt.