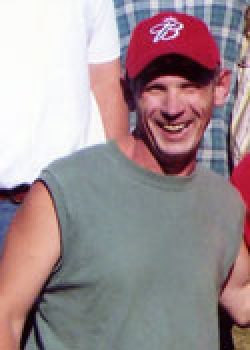 Steven Carlos Reynolds, 49, of Portland, formerly of Sweet Home, passed away Saturday. He was born in Lebanon to Kenneth Keil, Sr., and Dorothy (Butorac) Reynolds.

Steven was raised in Sweet Home and lived in California for three years before settling in Portland where he lived until his death. He enjoyed collecting antiques and loved fixing up cars.