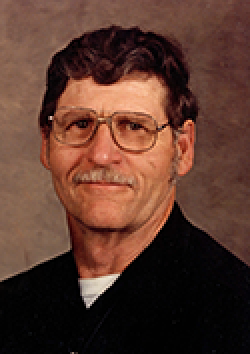 Roger Lee Gillette, 83, of Brownsville, Oregon passed away Thursday, January 11. He was born in Greeley, Colorado to Henry and Irene (Monk) Gillette.

He moved to Oregon in the 1940s settling in Sweet Home with his parents, aunts, and uncles. He moved to Roseburg where five of his children were born. Later, the youngest was born in Vancouver, Washington. He moved to the Eugene area in 1971 to work for Hamilton Construction. During this time, he adopted two children.

Roger loved race cars. He was a race car driver at Riverside Speedway in Cottage Grove. He was very mechanical and worked on cars helping many people with their car troubles. He loved his grandchildren and his family.

Roger is survived by his children, Ellen Wilson of Republic, Missouri, Mitch and his wife, Donna Gillette, Morgan and his wife, Cherry Ann Gillette, all of San Diego, Mark Marvel of Brownsville, Leeona and her husband, Moi Cruz, of Sweet Home, Renee Gillette of Springfield; step-children Jody, Judy, and Willa; sister Louise Kreutzer of Bakersfield, California; and numerous grandchildren and great grandchildren.