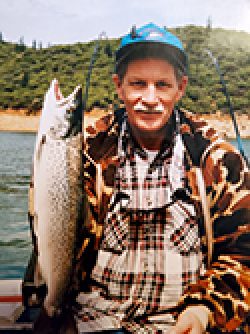 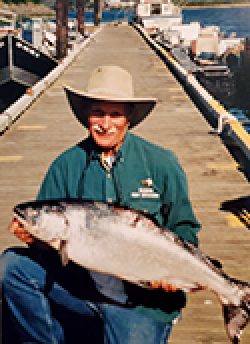 He lived in Washington and Eugene, Shady Cove, Lowell, and Sweet Home, Oregon.

Robbie loved fishing and was known for his specialized spinners and tackle, especially for kokanee.