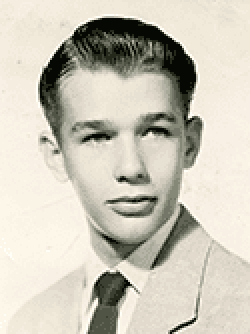 Graveside service will be at 2:30 p.m., Tuesday, April 4, at Gilliland Cemetery.

Dick traveled and lived in many places before settling in Sweet Home. He worked for Willamette Industries for over 30 years and retired in 2002. Dick was also a lifetime member of the Elks.

He was preceded in death by his wife; Loretta Fromcke; mother Nora Hollaway; father Edward Fromcke; and sister Nadine.