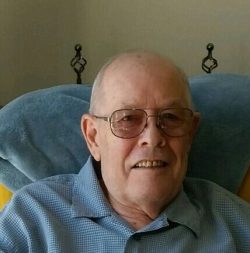 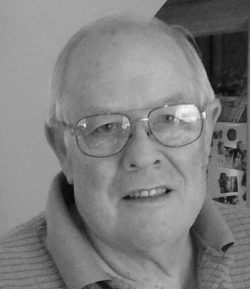 Celebration of Life will be at 12:00 pm Saturday January 28th at the Sweet Home Elks Lodge.

He passed two days before his 78th birthday with his loving wife by his side after a long battle with heart disease.

Ray contributed and worked in the logging industry in Washington, Idaho, Wyoming and Oregon all his life.

He played drums in grade school and played football and basketball in high school. He graduated from Sweet Home High School in 1958. He married Joyce Rowe in 1959 and they had five children: Rick, Renae, Susie, Beverly and Craig.

Ray later married Kay Williams in 1985 and became a step-father to two children: Jody and Joe.

He was a member of the Elks Lodge. He enjoyed watching sports, camping and spending time with family and friends.