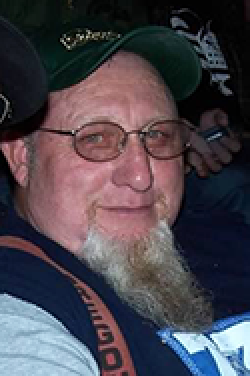 Raymond’s family will have a celebration later.

He grew up in Arkansas.

Raymond served in the United States Marines from 1959 to 1962. After the Marines, he moved to Oregon in the 1970s and worked at the Champion Mill in Lebanon.

On February 28, 1992, he married Suzi Thill in Lebanon. He then worked for Willamette Industries Foster division for 28 years.

Raymond’s family will have a celebration later.