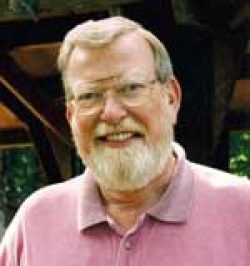 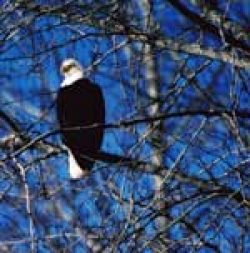 Patrick Joseph Jackson died June 23rd of cancer at age 66. A memorial service will be held at 5:00 p.m., today, June 26, at the Sweet Home Funeral Chapel.

Patrick was born in Minneapolis, Minnesota on March 31, 1942 to Paul Arthur Jackson and Lucille Margaret Cummings.

He lived all over the United States as the oldest son of a Marine. His family settled in Saratoga, California, where he graduated from Los Gatos High School in 1960. In 1962, they moved to Estacada, Oregon. In 1966, Patrick moved to Baker, Oregon, where he began his career in both law enforcement and banking.

Patrick returned to school and earned a Bachelors Degree from Portland State University in 1968. He returned to California in 1970, where he continued in Law Enforcement and opened his own insurance agency.

In 1972 he welcomed his first daughter, Laura, and then in 1973, a second daughter, Katherine ‘Katie’. Patrick was a true family man. He loved his family first and foremost. In 2001 he was blessed to marry Kathy Holm of Los Gatos, California.

He retired to Sequim, Washington. He was an avid reader and always enjoyed fishing and boating.

Patrick is survived by his wife and daughters, Laura Harvey of Roseburg and Katie Cooper of Corvallis; siblings Margaret ‘Mike’, Curt, and Jay; and seven grandchildren.