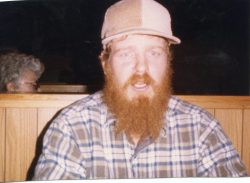 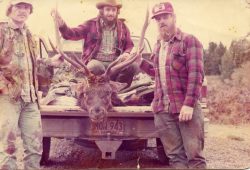 Michael LeRoy Magers, 71, of Sweet Home passed away Sunday. He was born in McMinnville to Forest LeRoy and Bonnie (Rutherford) Magers.

Michael enjoyed hunting, fishing and just being in the mountains. He worked as a choker setter supervisor for Railroad in Hermiston. He also worked at Cascade Timber for 34 years. Mike will be remembered by his family and friends and his love for nature.