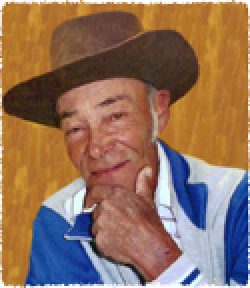 In retirement, he enjoyed motorcycle riding and especially metal detecting for gold and meteorites in the desert areas of the southwest. He had many sayings, but the most memorable was, “You still in bed? You’re burning daylight.”