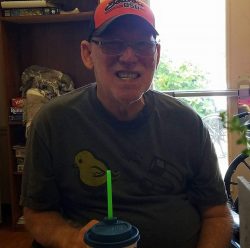 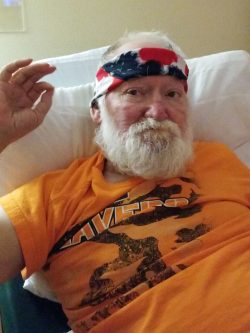 The family will have a private celebration of life.

Martin Charles Pembleton, 74, of Albany passed away Wednesday. He was born in Medford to Charles Martin and Florence Marie (Jones) Pembleton.

He grew up in Medford, lived in Spokane, Washington, Deer Park, Washington, Buffalo, New York, then returned to Medford. Martin moved to Sweet Home in 2001. He joined the Air Force in 1971 and was honorably discharged in 1973 as an A1C.

Martin was a Christian Reverend and later an owner and operator of an automotive shop. He loved fishing, camping, spending time with his grandchildren and working on a hot rod with his son, Shawn. He was a trick of all trades kind of man.

The family will have a private celebration of life. Sweet Home Funeral Chapel is handling arrangements. www.sweethomefuneral.com