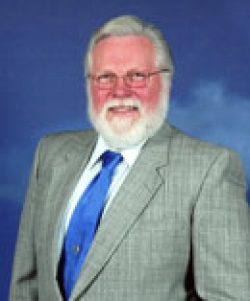 Mark Emerson Pool, 66, of Lebanon passed away Saturday. He was born in Turlock, California to Donald F. and Irene L. (Johnson) Pool.

He attended Turlock Elementary and High School, Modesto Junior College, and he graduated from University of California, Stanislaus in 1971.

Mark was a member of First United Methodist Church.

He was an avid volleyball player, coach, and team sponsor since 1965. He loved fly fishing and motorhome travel.

Per Mark’s wishes, a private family memorial service has been held and he asked that people think of him and of life’s good times.