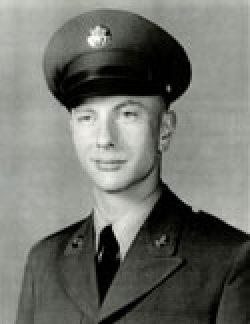 As a child, Rex lived in Texas, California, New Mexico, Missouri, and Colorado. He settled in California as a teenager, and then retired in Oregon in 1999.

When Rex was 16, he worked for Knott’s Berry Farm. In 1957, Rex joined the United States Army where he served in active duty until 1959. He joined the reserve as an expert on rifles until 1963. After leaving the army, he once again returned to Knott’s Berry Farm to work for a total of 17 years. He went on to work for Carl Karcher Ent (Carl’s Jr.) at their commissary for 15 years, and then on to FPEC (Food Processing Equipment Co.) until his retirement at age 65.

Rex was preceded in death by his son, Russell, his parents, and siblings, Wanda, Mel, Ike, Pauline, and Ruby.