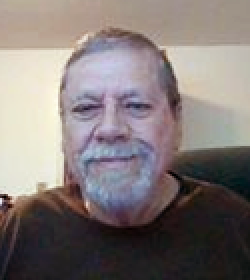 Kirk’s father was lost in action in England. Kirk and his mother travelled to America on the Queen Mary just before his sixth birthday. They moved to the family ranch in Stillwater, Montana, where Kirk attended elementary and middle school. At 16, the family moved to Molalla, Oregon where Kirk attended high school until graduation. Kirk then moved to Southern California where he spent many years in the aerospace industry, finally retiring as an Aerospace Engineer.

Kirk enjoyed writing, research projects, and developing and repairing on electronics. He could regularly be found working on designs for new machinery. He also had an interest in gardening and was an avid reader.