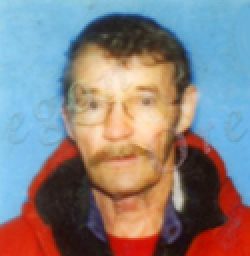 A memorial service will take place at a later date.

Kenneth “Butch” Cotton Stephens, 70, of Sweet Home passed away Monday. He was born in Ronan, Montana to Kenneth and Helen (Barclay) Stephens.

Kenneth served in the United States Army from 1960 to 1963. After the military, he worked at Willamette Industries Griggs Divison for 26 years. He worked in concrete supply until retirement in 2005.

Butch was an avid bowler. He loved to read westerns. He loved his farm animals and his dog ”Bubba.” Butch will be remembered as being quite a jokester. His quirky sayings gave us a laugh.

A memorial service will take place at a later date.