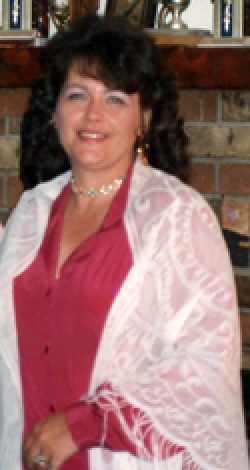 There are no services planned at this time.

Joyce Jeannine Klopp, 63, of Sweet Home passed away Sunday. She was born in Cottage Grove, Oregon on December 4, 1948.

She moved to Hillsboro in 1979, and then to Sweet Home in 2002. She enjoyed gardening, reading, and watching movies.

She was preceded in death by: her husband, Dennis “John” Klopp; her father, Calvin Birman; and brothers, Kennett Birman and Mark Birman.

There are no services planned at this time.