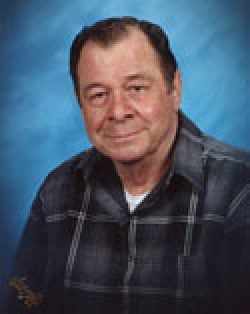 He lived in Nebraska, South Dakota, Wyoming, New York, Arizona, California, and Oregon. John worked as a heavy construction worker. Some of the major projects he worked on include the St. Lawrence Seaway, the Glen Canyon Dam, the Green Peter Dam, and the Foster Dam. He was the last worker to leave the Foster Dam project with his final task being the placement of the letters “FOSTER DAM” on the power house.

He loved doing puzzles and playing any type of game, especially cards, cribbage, and dominoes. He also enjoyed fishing, hunting, and gardening. The Sweet Home Senior Center was his home away from home.

He was preceded in death by four brothers and three sisters.