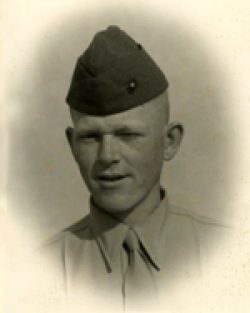 A graveside service will be held at noon Monday, August 13, 2012 at I.O.O.F Cemetery in Lebanon.

John Joseph Mills, 72, of Sweet Home passed away Thursday. He was born in Logsden, Oregon to William S. and Gladys (Horsfall) Mills.

He served in the United States Marine Corps from June 21, 1957 to June 27, 1961, and then he served in the reserves for two years. He was a decorated marksman and received good conduct medal.

John has lived in Newport, Toledo, and the Siletz area until he retired and moved to Sweet Home in 2004.

John was a United States Marine Corps Chef and Journeyman and a commercial painter. He was a Catholic and a lifetime member of The Oddfellows.

He was preceded in death by his parents, three sisters, and a brother.

A graveside service will be held at noon Monday, August 13, 2012 at I.O.O.F Cemetery in Lebanon.