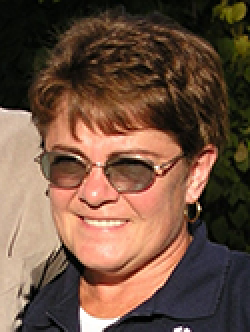 A celebration of life is planned for the spring.

Jenien A. Ferguson, 71, of Sweet Home, Oregon passed away Friday, March 16, 2018. She was born in Richmond, California to Angus M. and Roberta T. (Langerveld) Moore.

She and her family lived in Veneta, Oregon until 2008, when they moved to Sweet Home.

Jenien loved the sport of purebred dogs. She raised, trained, and showed award-winning Gordon Setters and English Cocker Spaniels since 1969. She also enjoyed genealogy, traveling, horses, quilting and all other arts and crafts, and spending time with her friends and family.

Jenien was preceded in death by her father, Angus Melvin Moore, in 2013; mother Roberta Thelma Moore in 2012; and brother James Angus Moore in 2003.

A celebration of life is planned for the spring.