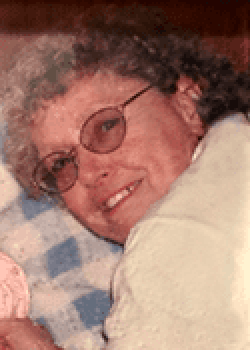 Jane lived in Belen, New Mexico until 1964 when she moved to Arizona. In 1972, she moved to Livermore, California. She moved to Sweet Home in 1986.

Jane was a member of the American Legion in Lebanon and the Fir Lawn Lutheran Church in Sweet Home. She volunteered her time at the Senior Center helping with Meals on Wheels. She enjoyed playing cards with her friends. She was a lover of people, especially her family.

Jane was preceded in death by her first husband, Pat E. Murphy, in 1989; second husband Larry A. Hinton in 2015; brothers James Burris and Martin L. Burris; brother-in-law Jim Murphy; one step-grandchild; and her parents.