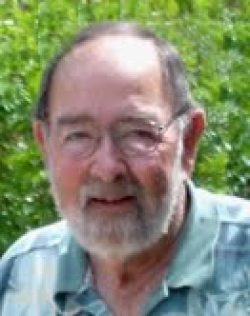 Jim retired as a lieutenant after a long career with the Los Angeles County Sheriff’s Department and moved to Oregon. Jim enjoyed traveling in his motor home across the continental United States and to Alaska. Jim will be remembered for his unique personality, generosity, and great laugh.

He was preceded in death by: his parents; brothers, Charlie, Tom, and Delbert (Dink); his first wife, Carol Ann Brown (he met her in junior high school); and his second wife, Carol Ann Peterson, the love of his life.