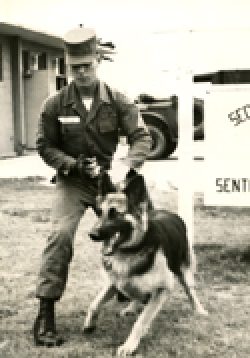 He served in the United States Army from 1959 to 1962 and was stationed in Okinawa.

In the early 1980s, Jim moved to Sweet Home. His mother followed him five years later.

Hollis worked for Whites Electronics for 13 years. He was good at fixing anything. Jim was an excellent bowler and loved fishing.

Hollis was preceded in death by his father, Hollis Hill, Sr.