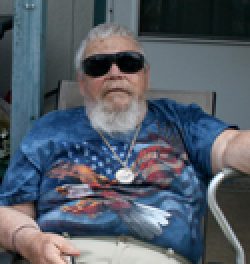 Herbert enjoyed rock cutting and polishing. He loved making things on the ship USS Yorktown when he was at sea.

Herbert was preceded in death by his mother, Anna Marie Hagans, and sister, Daphne Anne Real.