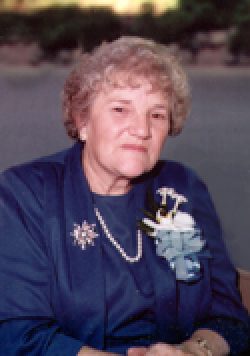 Helen Louise Spratt, 93, of Sweet Home passed away Saturday. She was born in Carson, Washington to Ernest And Eva (Marshall) Brockman.

In 1941, Helen married Russell Spratt in Stevenson, Washington. They moved to Sweet Home in 1943.

Helen was a homemaker and mother to three children. Russell passed away in 1999, and she then moved to Wiley Creek Assisted Living.