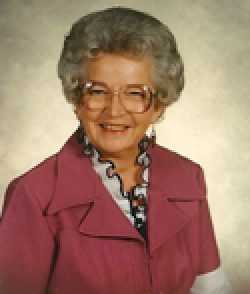 On November 15, 1942, she married Donald Margason in Shedd, Oregon. They had two children, Diana (Margason) Olson and Gary Margason. They lived in Albany and Shedd. Jean and Don divorced in 1979.

Jean married Joe Schlabach on May 1, 1994 and they lived in Sweet Home, Oregon. Jean worked as a CNA in her seventies.

Jean is survived by her husband, Joe; daughter, Diana of Scio; son, Gary of Tigard; six grandchildren and five great-grandchildren.