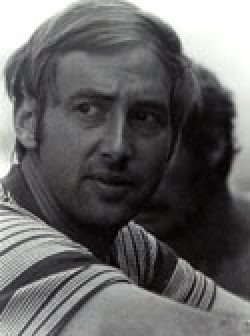 Erland Charles Erickson, 72, passed away Monday, August 1, 2014. He was born in LaGrande to Charles Benjamin and Dorothy Isabelle (Stuart) Erickson.

Erland served in the United States Navy and was a Vietnam Veteran.

He resided previously in Eugene and Lake Oswego, and in Sweet Home since 1979.

Erland was a business manager of Lake Oswego and Sweet Home School Districts. He was a member of the Rotary, Kiwanas, SHED group board, and the Elks.

He is survived by: son, Sean, and his wife, Carlene Erickson, of Sweet Home; daughter, Brooke, and her husband, Rob Robertson, of Lander, Wyoming; sister, Linda, and her husband, Richard Birkby, of Springfield; and seven grandchildren.

Erland was preceded in death by: his wife, Lynne C. Erickson (January 2014), and parents, Charles and Dorothy Erickson.