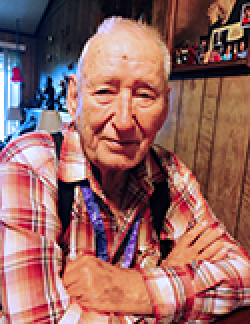 He served in the United States Army from January 24, 1945 to November 18, 1946. He served during WWII in Fukuoka, Japan. Earl received the Victory Medal, Asiatic Medal, and Army of Occupation Medal (Japan).

He quit school at the age of 12 because he was needed to help the family earn a living. He worked picking beans and strawberries before working for a logging company. He then worked in a mill in Toledo, and eventually moved to Sweet Home to construct the Cladwood plant known as Smurfit. He worked there as a foreman until his retirement.