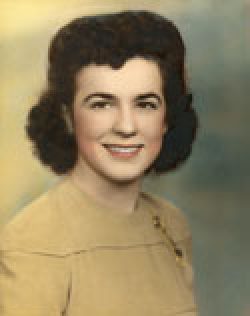 Dorothy Anderson, 88, of Sweet Home passed away on the evening of February 11, 2011 at Century Fields Assisted Living Community. She was born in Manistique, Michigan to Emil and Margret (Reiners) Ratelle.

She moved to International Falls, Minnesota as a child with her identical twin sister, Dawn. Dorothy and Dawn were both Drum Majorettes in high school.

In 1980, Dorothy and Harry moved to Sweet Home, Oregon. Dorothy was a member of Fir Lawn Lutheran Church and Sweet Home Elkettes.