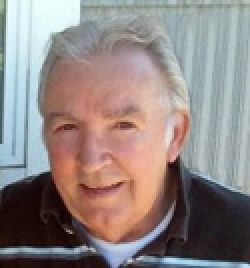 At the family’s request, no services are planned.

Donald W. Baker, 79, of Sweet Home, Oregon passed away Friday. Don was born in West Frankfort, Illinois to Donald and Lessie Baker. He passed away June 21, 2013 surrounded by loved ones after a lengthy illness. Don worked for many years at Willamette Industries in the Foster Powerhouse. He was a family man, avid bass fisherman, and highly accomplished pool player for nearly 50 years.

He was preceded in death by: his parents; sister, Shirley Van De Walle; and brothers, Philip Baker and Robert Baker.

At the family’s request, no services are planned.