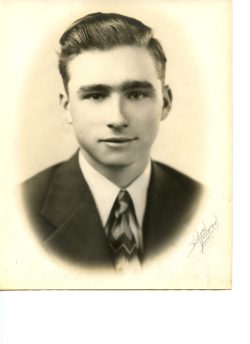 Services will be planned for Spring.

Donald James Davenport, 94, of Sweet Home passed away Sunday. He was born in Halletsville, Texas to Albert and Mary Jane (Morley) Davenport.

He was raised in the Halletsville area.

Donald served in the United States Navy during World War II and received several combat commendations. After retired from the Navy he lived and raised his family in Escondio ,California for 20 years. He then moved to Corvallis for thirty years and spent the last five years in Sweet Home.

He and his wife loved to dance. He enjoyed bowling and telling stories and loved to travel.

Services will be planned for Spring.