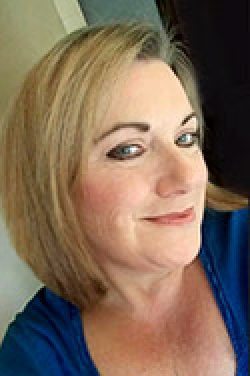 Dawn Marie Winkler, 56, of Albany, Oregon passed away Monday. She was born in Lebanon to Edward Eldred and Loretta Sue (O’Neil) Winkler.

She grew up and lived most of her life in Sweet Home. She later attended the Shift Church in Albany. She was highly involved in the Oxford House community and Celebrate Recovery. She made a lasting impact on many people.

She was preceded in death by her grandmother, “Nana” Jessie Burnett, step-father James Baxley, and brother-in-law Daniel Ferebee.

Memorial contributions can be made in her name to the Oxford House organizations.