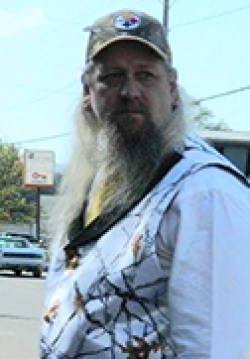 David grew up in Burney, California. He moved to Salem in 2011 and Sweet Home in 2012. He enjoyed the outdoors, hunting, fishing, playing games, and spending time with his family and friends. He also had a love for riding Harleys.

He was preceded in death by his grandparents and his uncles, Michael Musholt and George Wiggins, all of California.