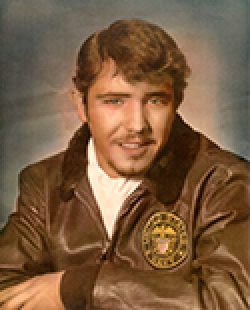 Danny Littell, 61, of Sweet Home, Oregon passed away Monday, April 11, 2016. He was born in Lebanon to Raymond and Cleo (Ames) Littell.

He served in the United States Navy from 1972 to 1976 during the Vietnam War where he contracted Agent Orange.

Danny was a Christian and believed in a higher power.

He enjoyed board games, fishing, hunting, camping, and dancing. He loved being there for his children and grandchildren.

He was preceded in death by his father, Raymond Littell; mother Cleo Ames-Littell; and son Michael Littell.