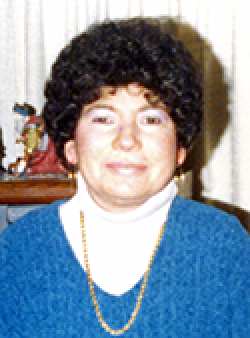 She lived in San Diego until 1998 when she moved to the Everett, Washington area for 16 years. Eventually, she moved to Sweet Home in 2007 or 2008 and lived here ever since.

Crystal liked painting when she was younger. She enjoyed being a rebel.

She is survived by her significant other, Paul Swaggerty, of Sweet Home; mother Marlene Makin of Chandler, Arizona; daughter Marlene Cunningham of Lake Stevens, Washington; and two grandchildren.

Crystal was preceded in death by her three brothers.