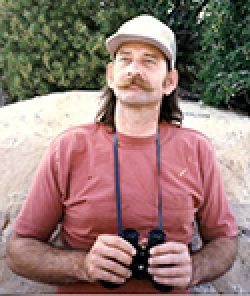 He grew up in Merced and Atwater, California. He moved to Bremerton, Washington in 2000, and then came to Lebanon in 2006.

Conrad was part of Little League, Boy Scouts, and Atwater High Marching Band and Jazz Band as a drummer.

He worked on naval ships for AMSEC in Bremerton and Japan. He also worked at Lowe’s Distribution Center in Lebanon.

Conrad loved the drums and was a movie connoisseur.

Conrad was preceded in death by his father, Conrad Walker Smith, and brother, Michael Yocum.