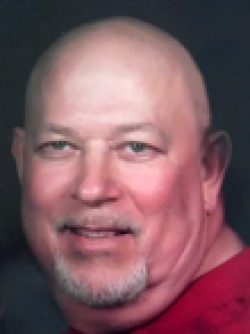 A memorial service will be held at a future date.

He grew up in the the California deserts. As a young man, he worked on fishing boats during the summer. He later became a diving instructor which gave him great joy and a love for swimming.

Clay was a building designer and engineer. He was always working on woodcrafts and nicknacks, using his skills to make helpful household items. He enjoyed birds, bowhunting, and the outdoors.

Clay sang in a church choir for many years in Beaverton. He attended Plainview Mennonite Church and later Southside Church of Christ in Lebanon. He was a very loving and trusting man of everyone, it was said that he didn’t have a mean bone in his body. He loved his grandchildren very much.

Clay is survived by: his son, Jason Kephart and wife, Nicole, of Hillsboro; daughter, Melissa Foss and husband, Joe, of Lebanon; and grandchildren,: Brandon, Hailey, and Wyatt.

A memorial service will be held at a future date.