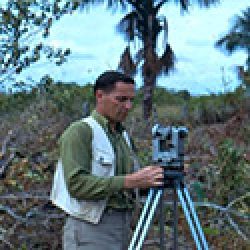 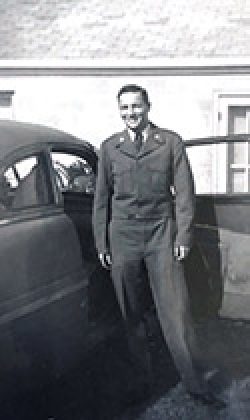 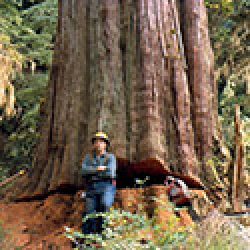 Clayton Jesse Martin, 90, of Sweet Home passed away Monday. He was born in Marshland to Henry Macy and Rosa Mae (Hudson) Martin.

Jesse grew up in Westport. He moved around Oregon and Washington with the Bureau of Public Records. He joined Wycliffe Bible Translators and moved to Colombia, South America in 1970. He moved to Sweet Home in 1977, and then to Alaska in 1998. He moved back to Sweet Home in 2014. He retired at the age of 82.

He enjoyed hiking, hunting, and fishing. He loved hanging out with his grandchildren and great grandchildren.