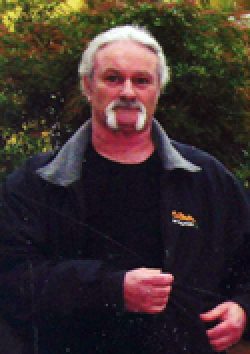 A private family service was held.

Chris Walnum, 62, of Sweet Home, Oregon passed away Monday, February 3, 2014. He was born in Mansfield, Ohio to Joyce (Hettinger) and Loren Walnum.

Chris moved to California at the age of five and grew up there. In 1987, he married Sylvia McKinney and they moved to Sweet Home.

He loved the outdoors, spending time with his family fishing and camping. He enjoyed searching for arrowheads and artifacts.

He was preceded in death by: his father-in-law Harry McKinney; brother Randy Walnum; and step father Frank Ritterbush.