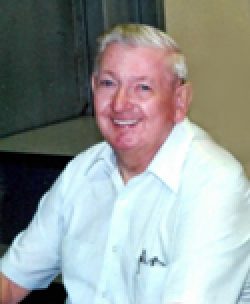 Charles Vernon Parrish, 77, of Sweet Home passed away Thursday at his home. He was born in Anniston, Alabama to Eddie Lee and Lillian Beatrice (Parrish) Parrish.

After high school Charles entered the U.S. Air Force where he worked as a mechanic. He and long-time friend, Jean Clark, married in June of 1973 and moved to Sweet Home. They moved away from Sweet Home for a short time, but returned making Sweet Home their home.

Charles played country western music and loved fishing and camping. In 1978 he became a member of Jehovah’s Witnesses.