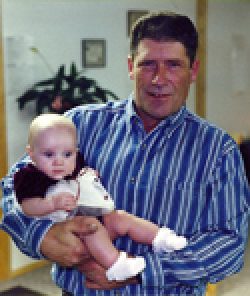 Currently, no formal services are planned at this time.

He lived in the Sweet Home area until 1991 when he moved to Nikiski, Alaska. In 2001, Cary moved back to Sweet Home and lived here until his passing.

Cary worked for various companies as an appliance repairman and in the oil fields in Alaska.

He loved fishing, camping, swimming, and spending time with his grandkids, children, wife, and other family members.

He was preceded in death by his father, Oliver Dale Trent, and stepfather, Larry D. Whitton.

Currently, no formal services are planned at this time.