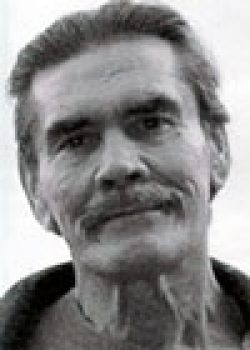 A Celebration of Life will be held at a later date.

Carl L. Yunke, 65, of Sweet Home passed away Sunday at home from heart related complications. He was born in Marinette, Wisconsin to August and Suzanne (Lauerman) Yunke.

He moved to Sweet Home, Oregon with his family in 1955. He graduated from Sweet Home High School in 1963. Immediately following, he served four years in the United States Navy, which included two tours in Vietnam. In 1968, Carl married Sharon Button of Eugene, and they then welcomed first a son, Dylan, and second a daughter, Andrea.

Carl was a man of many talents. He was an electrician in the Navy, then learned masonry, autobody work, and painting. His biggest joy was becoming a millwright like his father and grandfather. He worked for Willamette Industries and Champion before he transitioned to industrial construction. He retired from Westcoast Industrial when he lost his lung to cancer.

Riding motorcycles, hunting, and fishing were among his favorite hobbies to share with family and close friends, as well as rock hounding and tending his garden. The light of his life was spending time with and loving his three grandchildren.

He was preceded in death by his father, August Yunke, and brothers, August and Brian Yunke.

A Celebration of Life will be held at a later date.