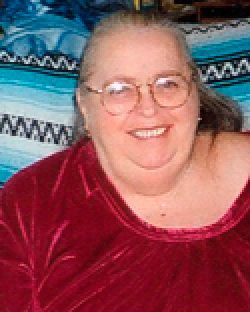 Barbara lived in many states from coast to coast, including Colorado, southern California, and Oregon before settling in Sweet Home in 1993.

Her hobbies included traveling, camping, reading, working puzzles of all kinds, and baking many varieties of breads.