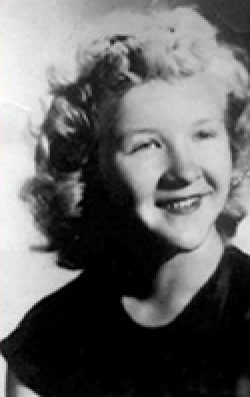 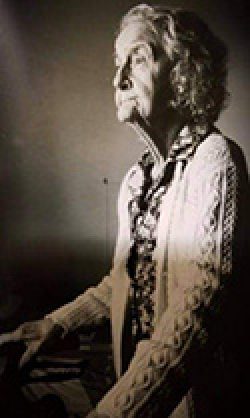 Graveside service will be at 12:30 pm Friday December 4th at Gilliland Cemetery.

Anita Lorraine Clifton, 86, of Sweet Home, Oregon passed away Wednesday, November 25, 2020. She was born in Duluth, Minnesota to Martin and Anna (Linder) Amundson.

She lived in Minnesota until the age of five when her family moved to Oregon. They spent a short time in Forest Grove before settling in Sweet Home where she mostly stayed until the early 1970’s when she moved to Corvallis with William Clifton until his death in 2003.

Anita worked many odd jobs with her family doing what needed to be done. We’ve heard many stories of her working in crop fields etc., but her favorite job was cooking in the frat house once her own kids had grown.

She enjoyed cooking, sewing lampshades, and browsing yard sales/2nd hand shops for flamboyant hats, and matching shoes and purses. She loved walking to town to see what was going on and to enjoy a cup of coffee.

She was preceded in death by her spouse William Clifton in 2003; daughter Hope Sanderson in 2009; granddaughter Cynthia Mollier in 2015; daughter Kelly Irons in 2016; step-son David Clifton; and son Larry Clifton in 2017.

Graveside service will be at 12:30 pm Friday December 4th at Gilliland Cemetery.