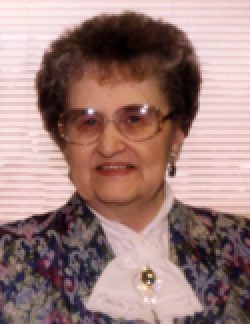 Services will take place at a later date.

Adeline Marianne Davenport, 86, of Albany (formerly of Sweet Home) passed away Sunday. She was born in Washburn, North Dakota to Frederick F. and Alvena (Schacher) Keck.

She was employed by the Bismarck School system as secretary to Junior High Principal, and then later as secretary for Vice Principal and the Counselors, at Sweet Home High School from 1966 until retiring in 1986.

Services will take place at a later date.