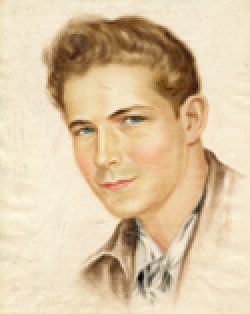 Noel G. Burningham, 78, of Sweet Home passed away Tuesday. He was born in Bountiful, Utah to Arthur D. and LaPreal (Green) Burningham.

Noel served in the United States Air Force from 1952 to 1956 as a radio operator. He graduated as an honor student, was awarded several medals, served during the Korean War, and was stationed in Japan.

He grew up in Oakland, California, then moved his family to Sweet Home in 1968. Noel and his wife spent several winters in Yuma, Arizona.

He was an avid reader and enjoyed sports. His favorite sports were golf and football.

He enjoyed fishing, especially for sturgeon. Noel loved music and art. He designed and made beautiful stained glass lamps and clocks. In later years, he crafted many guitars and enjoyed playing them.

He was preceded in death by: his son, Paul, in 1996; parents, Arthur and LaPreal; and sister, LaRane.