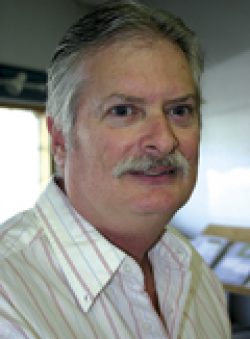 Daniel James “Dan” Holman, age 63, of Sweet Home passed away at his home on Thursday. He was born in Washington, D.C. to Cam Daniel and Wilma Jeanette (Grenard) Holman.

Dan served in the Marines as a Lance Corporal in the Special Forces from 1965 to1971.

He lived in Alsea for many years where he loved to fish on the Alsea River. Dan worked for Keizer Steel and Foundation Engineering. He married Julie Holmes in July 2000 in Reno, NV.

Dan volunteered at many places around town. He served on the Parks Board on the Arbitration Committee and Budget Committee. Dan was very involved with the Community Chapel. He enjoyed fishing and gardening. He loved to play with the grandchildren.

Dan is survived by: his wife, Julie Holman of Sweet Home; six children; mother, Wilma Holman; one brother; one sister; and ten grandchildren. He was preceded in death by his father, Cam Holman.